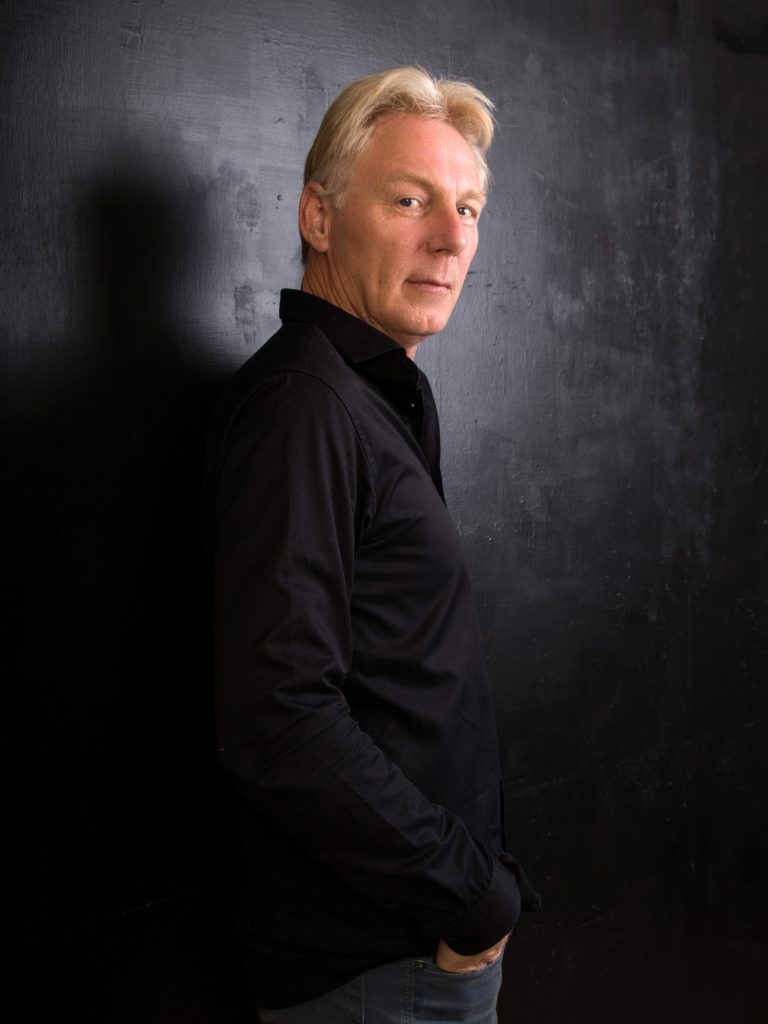 How it all started

Take a look in my life.

Lubertus Leutscher (1960) started his musical career when he was eight years old by playing the trumpet and the piano. He won many prizes while taking part in several music festivals and contests in both the Netherlands and abroad where his musical talent did not remain unnoticed. As a result, he was given the opportunity to start the preparatory course at the ‘Prins Claus Conservatorium’ in Groningen aged fourteen years old, which is remarkably young. Afterwards he entered the Bachelor programme in trumpet with Freddie Grin and studied minor piano with Gerardus van der Deijl. During this period he managed to play in both the National Brass Band and the national Dutch youth football team and had to make a career choice as it proved to be impossible to combine these careers at such a high level.

Building up my career

As a teacher, Lubertus Leutscher was associated with the Gronings Opleidings Instituut from 1980 to 1991. Furthermore, he has taught the trumpet at the Stedelijke Muziekschool in Groningen and the Muziek-, Dans- en Theaterschool in Veendam.

In 1997 Lubertus Leutscher impressed much as conductor of the Noord Nederlands Blazers Ensemble at the music festival Grahamstown in South Africa. This led to an invitation to conduct the KwaZulu-Natal Philharmonic Orchestra in Durban.

In recent years Leutscher has conducted the Bochumer Symphoniker in Germany regularly. Furthermore, he has conducted several concerts with the Gelders Orkest. With the HSO he made a successful tour in Israel where he played, amongst others, in the Henry Crown Hall of the Jerusalem Theatre.

Lubertus Leutscher is also initiator of the foundation Veenkoloniaal Symfonie Orkest, est. 2010, and is both conductor and artistic director of this regional orchestra. He received high praise with this orchestra for extraordinary projects in which it participated such as ‘Het Geluk’, ‘Tsjechov in de Veenkoloniën’, ‘Streekgenoten’, ‘Dopper Festival’ and other major symphonic projects in the Netherlands and Germany, as well as the new football opera ‘Veendammer Wind’.